I still remember my first flight: Bangalore to Chennai back then in January 2011 along with my husband. It was for a Visa interview in the United States of America.

I had taken one day leave from work. I had not mentioned the Visa interview at my workplace. I was newly married. It had been a month and my husband had got an opportunity to go on work in the United States. I was thrilled and excited- Visit a foreign land ( my first time).

It was an evening flight. The interview was on the next day. After the interview, we were supposed to return the same night. I had cold feet. I had never sat on a flight before. I had only seen it in movies. I had imagined that something similar would be on board as well.

We had reached the airport. I was looking around in excitement like a child. Curious. After the check-in, we were waiting for the flight in the lounge. We grabbed a quick bite.  As we were waiting, we saw Lucky Ali. I still recollect – he was dressed in white, glasses and had a guitar. He had walked past us. All this is a common scene at the airport but for me, all of this was my first.

A boarding announcement was made. My heart had begun to pound faster. We entered the flight and took our seats. I always like taking the window seat. Air travel wasn’t the first time for my husband and hence he had seemed relaxed. It was a Kingfisher airline. The flight attendants looked well-groomed.

Shortly after we were seated, the air hostess demonstrated flight safety instructions. For those of them who were used to it, did not bother to listen but my eyes were all stuck on the air hostess. Seat belts were fastened. The necessary announcements were made. The flight began to move forward slowly. My heartbeat increasing constantly. I looked at my husband and said “I am scared.” He had asked me not to worry and keep calm and to look outside of the window.

The flight began speeding up. Within the next few seconds, I was up in the air. Whoooo… I felt a little relaxed after that. Flying in the sky. I peeped through the window. Everything underneath looked so tiny. For the next few minutes, we were amongst the clouds. It was a short distance flight – around 20-25 minutes. Before I could feel comfortable in my seat with all the excitement that I had gone through, it was time for me to leave the flight.

We collected our baggage at the counter and headed to the hotel. It was my first time in Chennai too. The entire experience was pleasant. It will always be a memorable one. 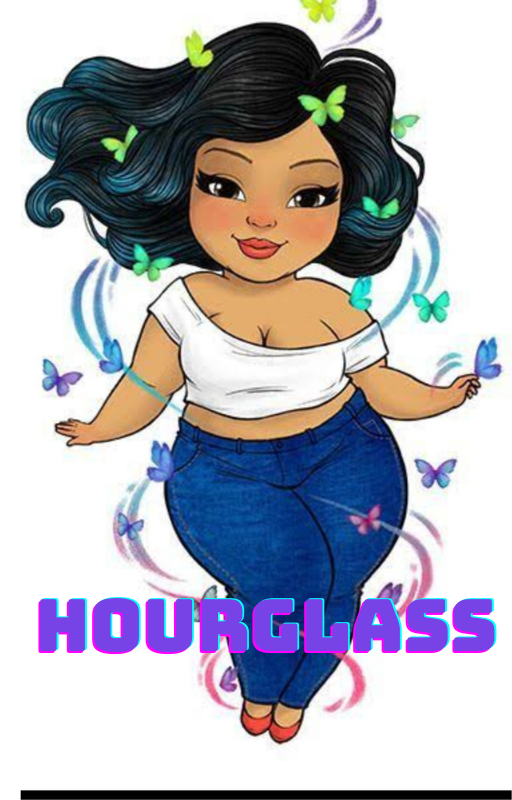