Janaki was a kindergarten teacher. Teaching was her passion. She loved children especially tots and hence had opted to teach at the kindergarten level. Janaki had small dreams and believed in mindful living. Janaki was beautiful and filled with warmth and compassion.

Janaki was the eldest in the family followed by two sisters. Her parents – mother was a homemaker and her father had owned a grocery store. Their family hailed from a small town. Janaki’s parents wanted to get her married at the earliest as they had believed that she had fallen in the marriage age bracket.

Janaki had been getting many marriage proposals. Most of them would deny looking at her photo. Janaki was good-looking, magnetic, considerable height,  well educated-a postgraduate. She also had a degree in classical singing and was good at crochet. But the hitch was that she was on the bulkier side. Yes,  since Janaki was stout -the proposals that she had received, did not go further after they had seen her photo.

Janaki’s parents had then decided that they would take her bust photo and post it on matrimonial sites. After they did so, there were a few alliances who had visited them but then after they had seen Janaki in person, they would refuse. Her parents were tired and vexed. All the diet plans, exercises weren’t much help to Janaki.

Janaki too felt downcast because of all this drama she had to face. She did not like an arranged marriage but then for the sake of her parents, she had given in. Janaki wanted to fall head over heels in love with someone. Janaki wanted to be smitten and then marry that person. She did not lose heart. She knew sooner or later she would meet the man of her dreams.

One day Natasha -Janaki’s colleague and her best friend mentioned to her about a dating website.  Both of them went through the website. Janaki had been reluctant to update her profile on the site but when  Natasha had insisted that Janaki should give it a try, Janaki had then decided that she would go for it.

Over the weekend, Janaki had updated her profile. When she had to add her picture, she thought twice about her past experiences and had left the space blank. She thought that if someone loved her truly, it should be for who she is and not going by her appearance.

After she had updated her information, in a couple of minutes a message had popped up on the screen. Atul was the name of the person. Their tête-à-tête lasted for few minutes and they had called it a night. The next day at work, Janaki had discussed with Natasha about Atul. When Natasha had enquired about Atul’s looks, Janaki had mentioned that he was good looking but since Atul had a picture of himself seated inside the car in the driver’s seat – she could not make out anything further about his personality. Natasha was happy for her and wished that things went well with Janaki.

Janaki and Atul would chat every night after the day’s work. Initially, it would be for a couple of minutes,  then slowly it had increased. Both of them would eagerly wait that when they would finish their work and start chatting. They had enjoyed their time together.

Atul lived in the same city as Janaki. He was a chartered accountant working for a private consultant firm. He was the only child of his parents. Atul’s mother was a homemaker too and father was a yoga instructor. Atul was a state-level badminton champion and he loved playing the guitar.

Janaki and Atul both loved music and shared many common interests. That was how their connection grew stronger. Atul had been eager to know how Janaki looked and hence one day while they chatted, he had asked for her photograph. Janaki thought that if she would share her picture then he might stop talking to her which she didn’t want and hence had put off the topic for that night.

Since Atul had kept repeatedly asking, Janaki shared her bust picture. Atul had instantaneously liked her. Atul asked if they could meet and it took almost a week for Janaki to consider it. Janaki was worried as to what might happen if he had seen her. Natasha persuaded her and that changed Janaki’s mind and settled in to meet Atul.

On a Sunday afternoon, they had decided that they would meet for lunch. Both had been longing to meet each other. Atul too was a little apprehensive about his looks. Finally, the day had arrived. Janaki was dressed in a baby pink Hakoba salwar suit and Atul had worn a black pair of jeans and sea green shirt which he had tucked in.

Atul had already reached the venue and had been waiting for Janaki at the table in the restaurant where they were supposed to have lunch. Janaki had reached the restaurant and had seen Atul browsing through the menu. She had gone near the table where he had been seated and called out for him. Upon hearing his name, Atul looked up at Janaki and had stepped aside. Both had glared at each other and laughed like a drain.

Atul was skinny.  Janaki could not make out in his profile picture. Atul too did not have an inkling that Janaki was stout. Janaki still could not believe her eyes. She had never met anyone before who was that skinny. Janaki thought to herself that a soft puff of breath from her would shake Atul.

Atul and Janaki had a good conversation over lunch. Both of them liked and respected each other and they wanted to take their relationship to the next level. It was like Janaki had finally found her Ram. Janaki conveyed to Atul that their pair was a perfect match as they had complemented each other in terms of their personality.  Having said that,  they both roared with laughter 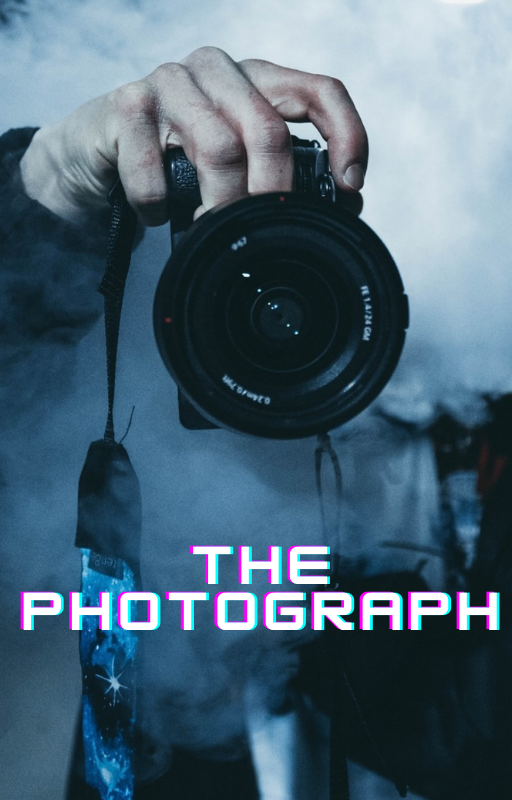